Some new foreign policy promises from the Trudeau Liberals. Are they credible? 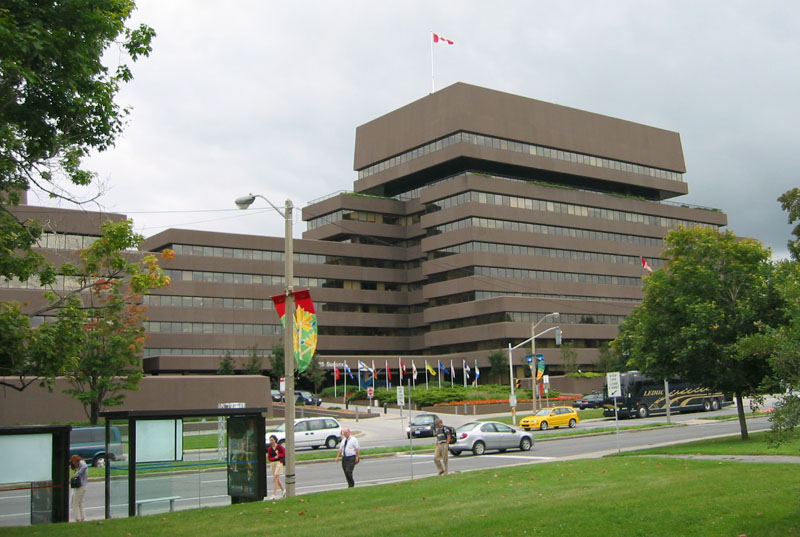 The Liberals released their full election platform this week, including a section entitled Securing Canada’s Place in the World, which includes a range of new commitments related to international peace and security.  In this blog post we look at three of these promises.

Perhaps the most interesting new proposal — and one which could yield long term results in strengthening Canadian foreign policy development — is the promise to:

Back in 2016 several Canadian civil society organizations, led by the Rideau Institute and the Group of 78, made a comprehensive submission to the Defence Policy Review, including a call for a national institute focused on international peace and security. Here is our recommendation:

Institution-Building and Civil Society Engagement: As one of the few leading OECD members without such an institution, Canada should establish an expert, arms-length, non-partisan, domestic Institute for sustainable common security, with long-term financial viability. … Its Board of Directors should be diverse and include academic, non-governmental and international expertise.

We therefore wholeheartedly welcome this new commitment, provided the Centre for Peace, Order and Good Government is focused first and foremost on enhancing Canadian analysis and policy development on international peace and security, as the only solid basis for “lending expertise” to others.

Given the past sad history of promising institutions that are subsequently abandoned by the federal government, such as the Canadian Institute for International Peace and Security (CIIPS) and the Pearson Peacekeeping Centre, we also call on the Prime Minister to add credibility to this undertaking by embracing the criteria we have outlined to ensure the Centre’s independence, diversity and long-term financial viability.

Canadian and international civil society organizations, along with many leading artificial intelligence (AI) researchers, have long been calling for effective regulation of new technologies, particularly those that might lead to the development of fully autonomous weapons systems — better known as killer robots.  In the words of the United Nations Secretary-General António Guterres:

Autonomous machines with the power and discretion to select targets and take lives without human involvement are politically unacceptable, morally repugnant and should be prohibited by international law.

Canada has been participating in UN discussions on possible limits but, heretofore, has resisted taking a clear, unequivocal stand against their development.

We therefore unequivocally endorse the Liberal party commitment to:

Note that the NDP and the Greens have long advocated a ban on killer robots.

Support for the International Criminal Court

Another extremely welcome element of the new Liberal platform is the promise to:

This is an especially important promise in light of the relentless attacks levied against the Court by the Trump administration.

However, this commitment would carry much more weight if the Justin Trudeau government had not engaged in a series of actions behind the scenes:

Increased funding is vital to the ability of the court to do its job. But so is ongoing political support from countries like Canada for the unbiased and even-handed pursuit of justice for international crimes.

Here’s what each of us can do to strengthen these important foreign policy commitments:

We urge everyone in their interactions with candidates from all parties (whether in person or by email, letter or social media) to indicate their strong support for these commitments and to the further actions needed to make them credible and sustainable.