The Agenda – Should Canada Spend Billions More on the Military

On 11 April 2022, TVO’s The Agenda hosted a lively debate between RI President Peggy Mason and other experts on the subject of Canadian Defence spending.

As It Happens: The Wednesday Edition – Ukraine Canada Weapons

n 16 Feb 2022 RI President Peggy Mason joined Carol Off to discuss why Canada seems to have abandoned the diplomatic path to avert a Russian invasion of Ukraine. 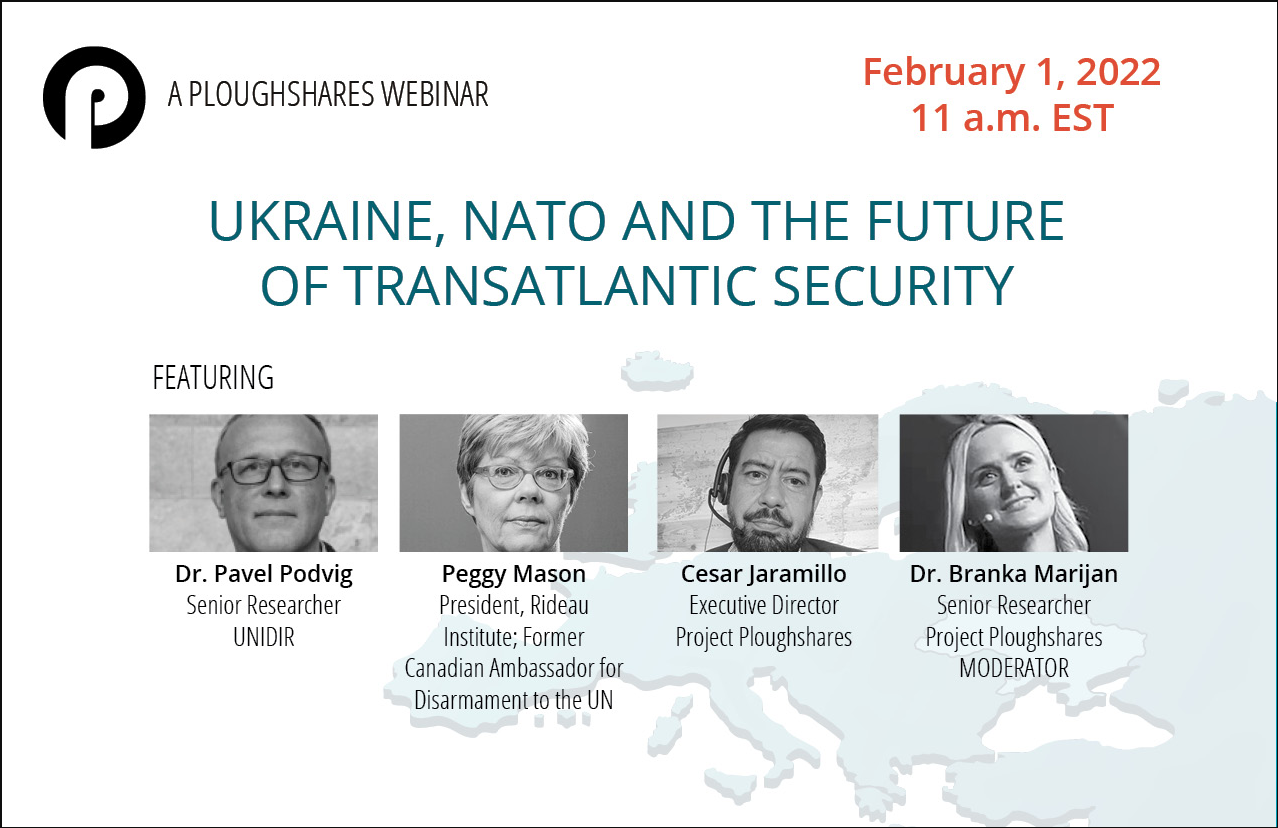 Project Ploughshares: Ukraine, NATO and the Future of Transatlantic Security

At a crossroads: Canada-China relations in 2022 and beyond 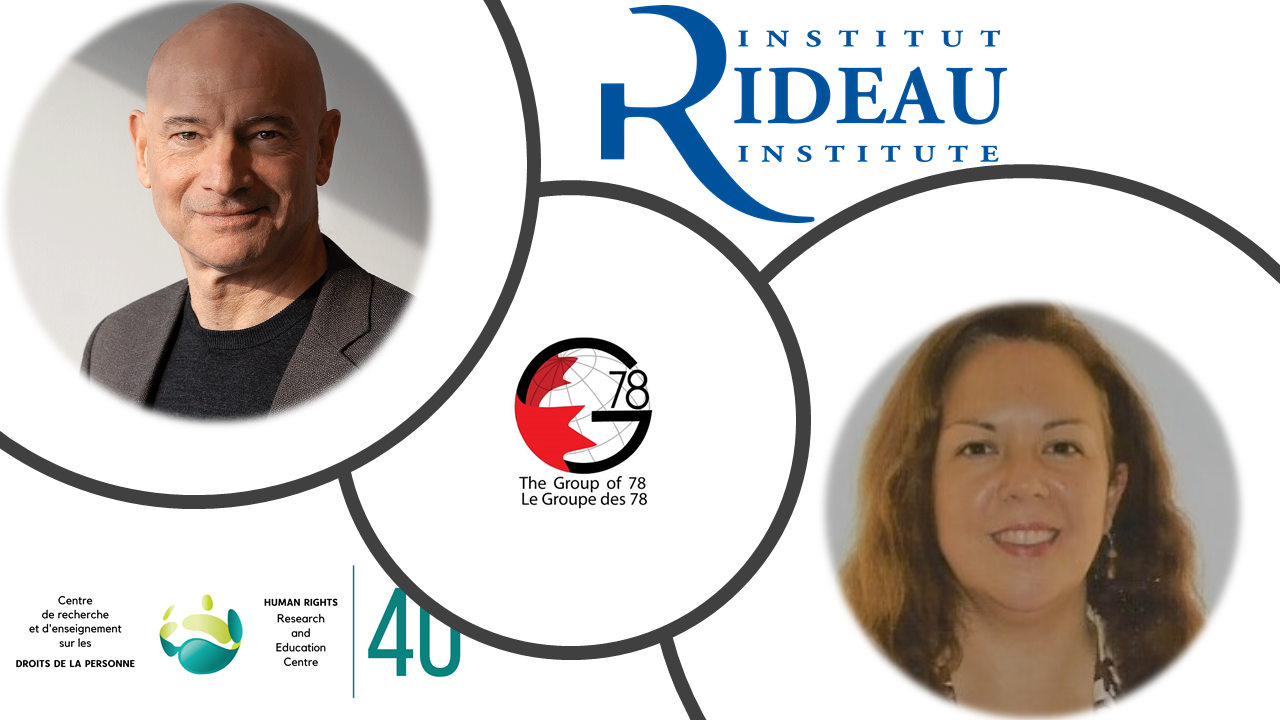 On 18 Jan 2022 we held a timely discussion of non-UN authorised economic sanctions, an increasingly favoured – and controversial – foreign policy tool.

On 17-18 Nov 2021 the Institute for Peace and Diplomacy (IPD) invited leaders and experts, including RI President Peggy Mason, to discuss current emerging issues in East Asia and the Pacific.

IPD: China’s place in Canada’s vision of a “rules-based order”

On 1 Nov 2021 RI President Peggy Mason participated in an Institute for Peace and Diplomacy (IPD) panel discussion on China’s place in Canada’s vision of a “rules-based order”. 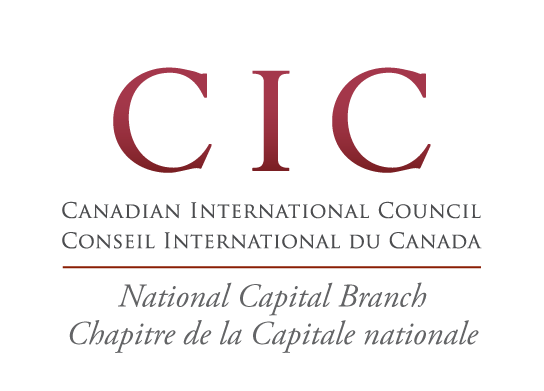 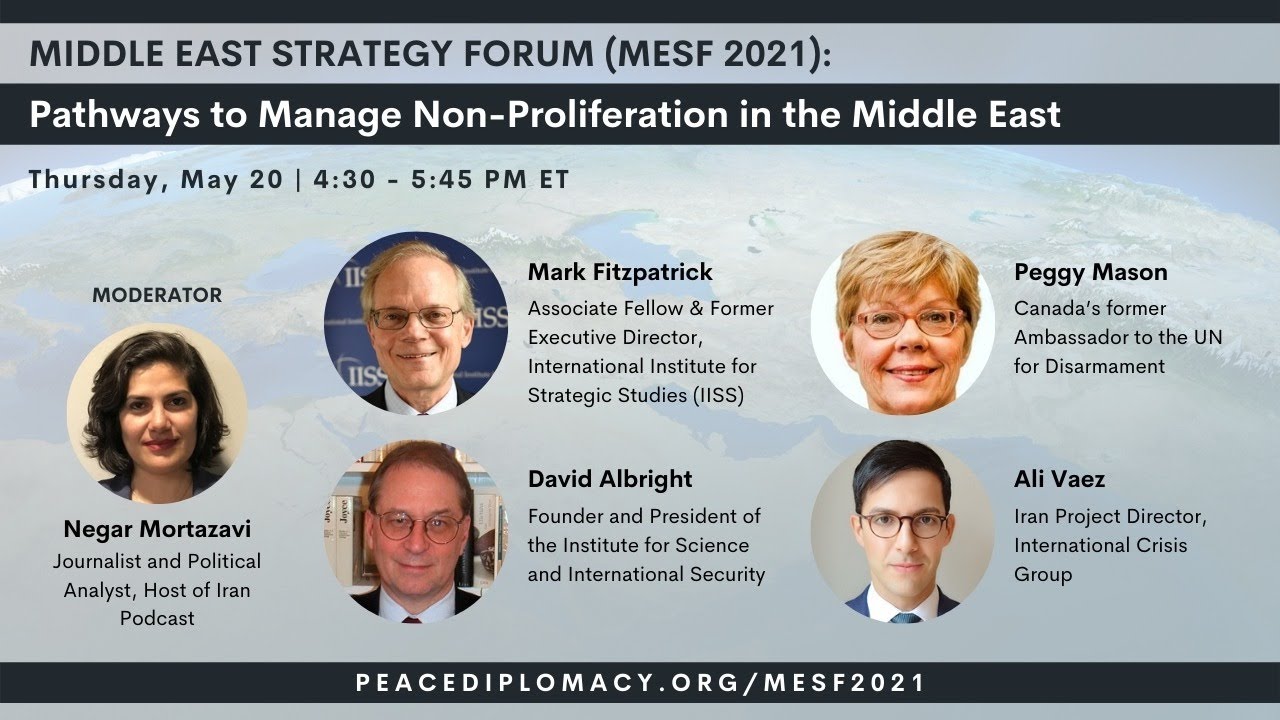 On 19-20 May 2021 the Institute for Peace and Diplomacy’s inaugural Middle East Strategy Forum brought together experts, including RI President Peggy Mason, to discuss ways to manage non-proliferation in the Middle East.

Event date: Wednesday, February 3, 2021, from 3:00 – 4:30 pm EST
We are delighted to announce our grand finale webinar in the Group of 78 six-session series of Webinars on: The Future of UN Peacekeeping in the Transition to a More Peaceful World: Why UN peace operations are critical and need to be expanded.
Focusing on conclusions and recommendations, it is co-sponsored by the Rideau Institute and the World Federalist Movement-Canada.

Videos are now available of this exciting series featuring leading Canadian experts, is co-hosted by the North American and Arctic Defence and Security Network (NAADSN), Canadian Pugwash Group and the Rideau Institute.

On Thursday 10 Dec 2020 the Standing Committee on Foreign Affairs and International Development heard virtual testimony from leading civil society organizations including RI President Peggy Mason as part of its new study into how Canada regulates its weapons exports.

Time for Canada to stand with Yemeni civilians, not Saudi war criminals

In this interview on CTV’s Power Play with Don Martin, RI President Peggy Mason discusses some of the many reasons why it is long past time for Canada to do the right thing and end our arms exports to Saudi Arabia 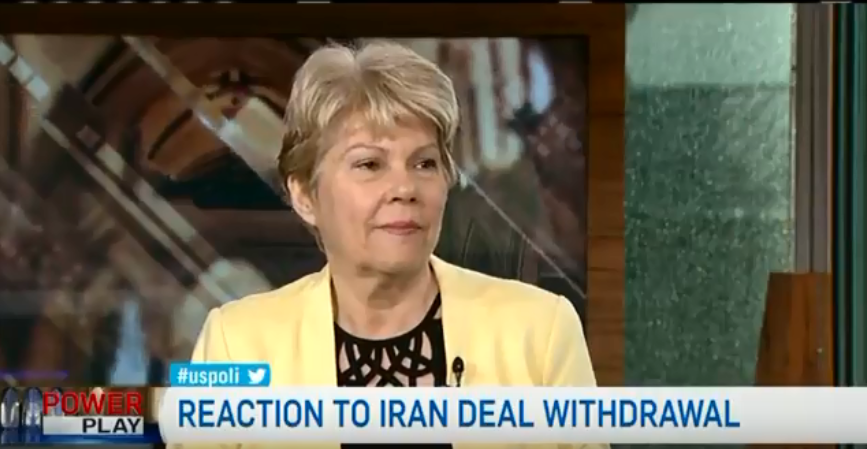 As we highlighted in our previous blog post, Trump violates Iran Nuclear Deal, on May 8, 2018 President Donald Trump announced his decision to unilaterally reimpose sanctions on Iran, despite its full compliance with the agreement. RI President Peggy Mason discusses the repercussions with host Don Martin on CTV’s Power Play: Since then, experts have sought […] 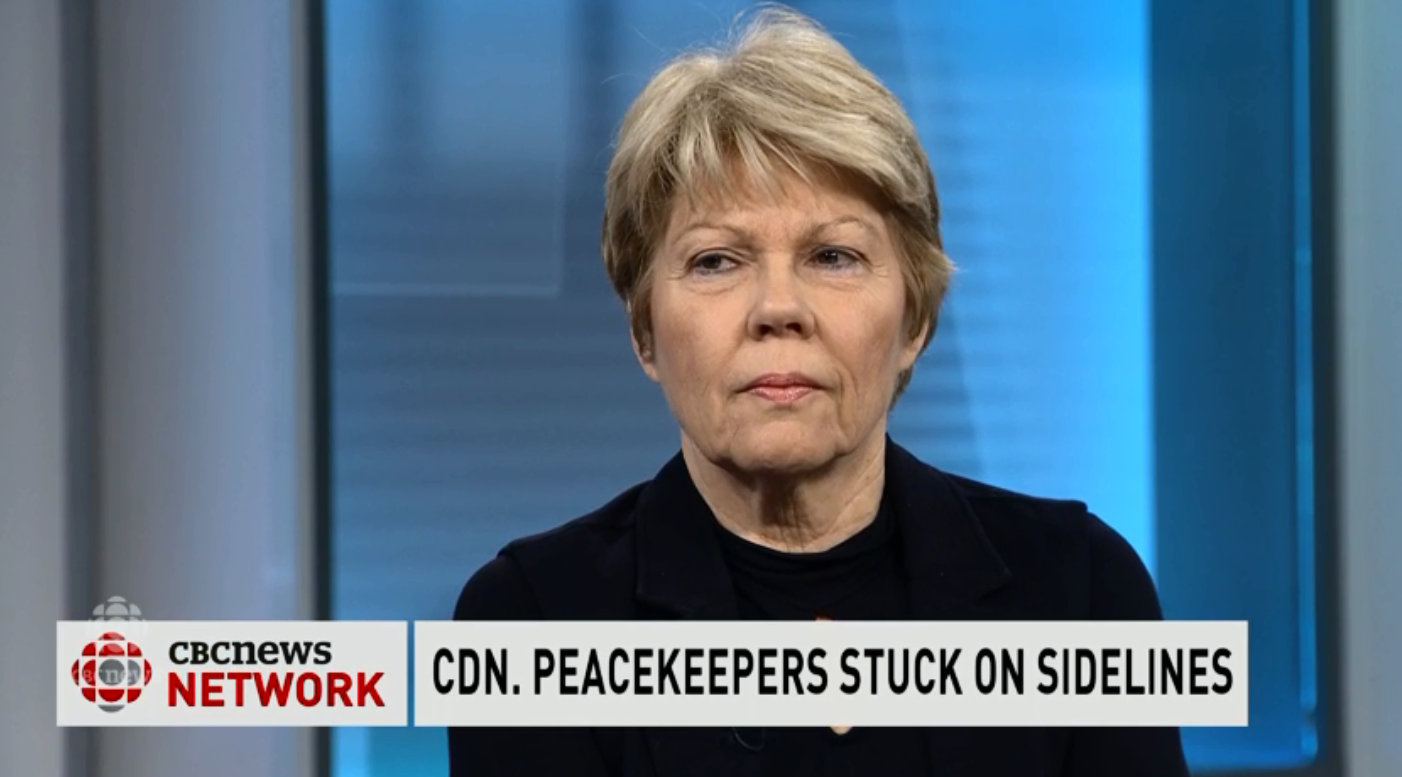 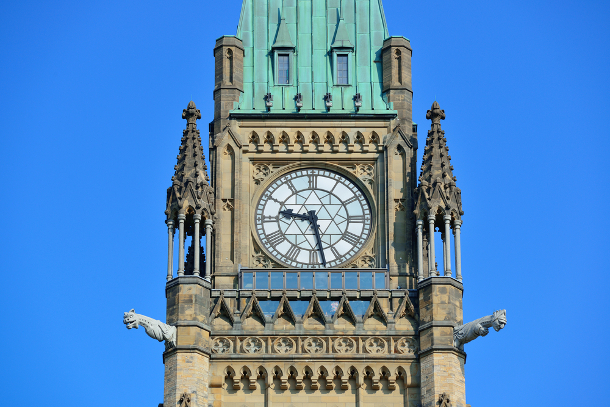 On Thursday May 5th, Rideau Institute President Peggy Mason gave testimony before the House of Commons Standing Committee on National Defence, during its hearings on the defence of North America. Her are some of her arguments against Canadian participation in ballistic missile defence (BMD): The American BMD system (called GMD or ground-based mid-course missile defence) […]

CTV Power Play with May and Mason 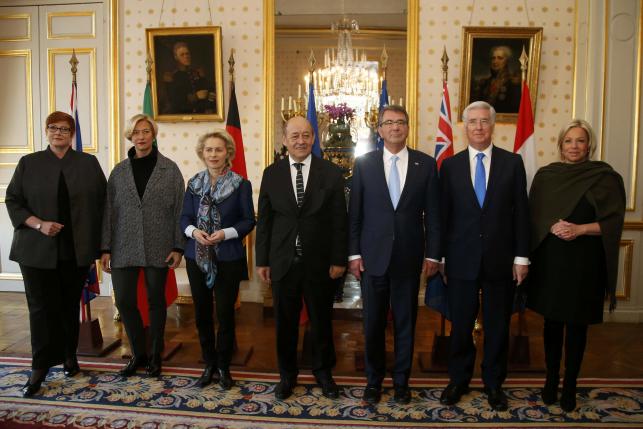 Rideau Institute President Peggy Mason discusses the reasons behind Canada not being invited to the anti-ISIS coalition meeting in Paris on 20 January. An anti-ISIS coalition meeting took place in Paris on 20 January. Defence ministers from France, the United Kingdom, Germany, Italy, Australia, and the Netherlands joined U.S. Secretary of Defence Ashton Carter to discuss the future […]

“Unfinished business of the most serious kind. ” – Peggy Mason

Describing it as “unfinished business of the most serious kind”, Rideau Institute President Peggy Mason, in an interview on CBC Radio’s The Current, renews the call for an independent public inquiry into allegations of Canadian complicity in the transfer-to-torture of Afghan detainees (see Fighting ISIS: Canada’s role renews calls for Afghan detainee inquiry, CBC […]

End of Canadian bombing mission in Iraq and Syria!

Rideau Institute President Peggy Mason participated in a CBC radio panel discussion this morning on the decision of Prime Minister Elect Justin Trudeau to pull Canada out of the US-led bombing campaign against Islamic State (The Current, CBC, 23 October 2015). The other panelists were Bessma Momani, a senior fellow at the Centre for […]

On the 70th Anniv of Hiroshima: a history of the atom bomb

In a powerful story of the most destructive invention in human history, this groundbreaking PBS  series details how America developed the nuclear bomb, how it changed the world and how it continues to loom large in our lives.

Peggy Mason, President of the Rideau Institute,  was interviewed on the extension and expansion of the Canadian military mission in Iraq and Syria on CTV News, hosted by Todd Van Der Heyden, on Thursday March, 30,2015. Watch the full interview here: CTV News Channel Here’s the transcribed and edited text of the interview. Todd Van […] 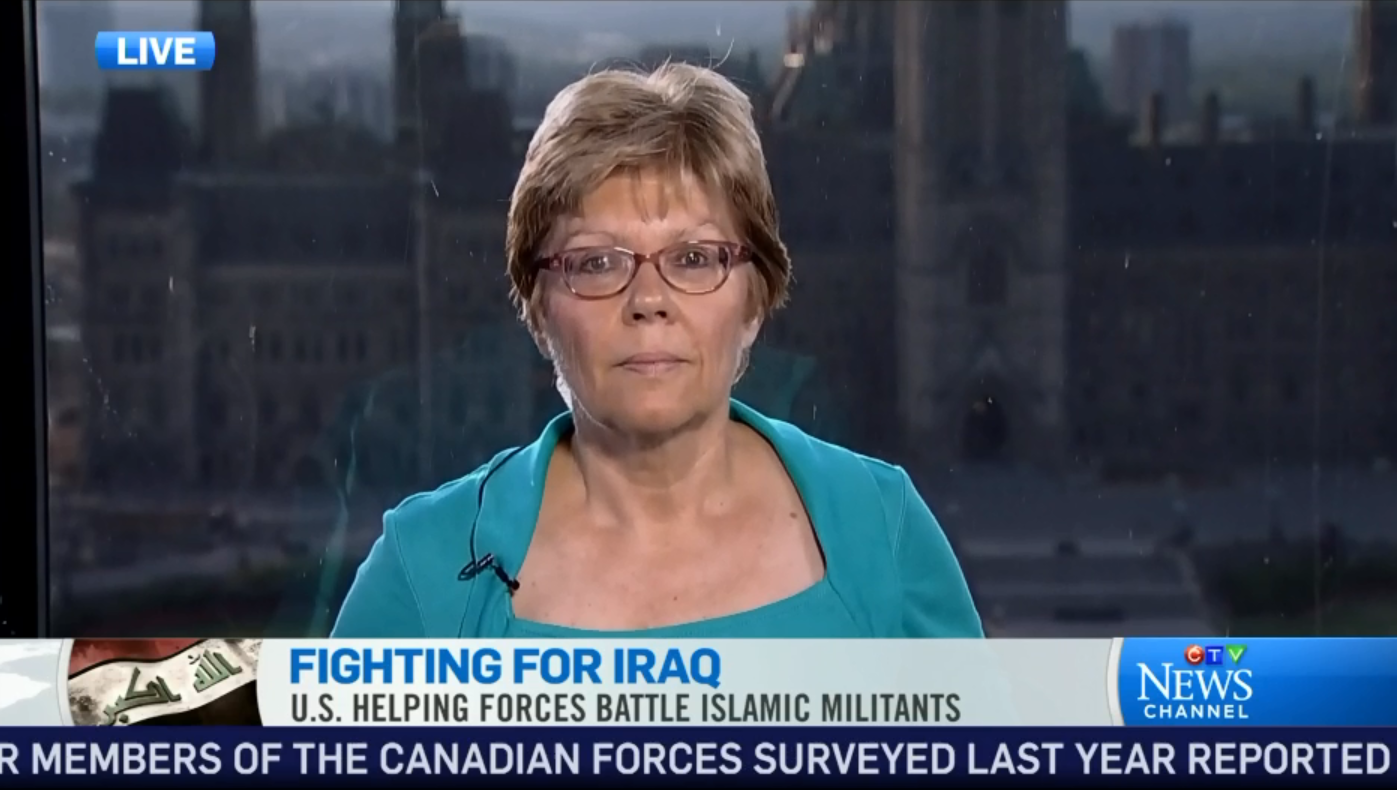 Watch: Peggy Mason on the roots of the growing conflict in Iraq

Rideau Institute President Peggy Mason appeared on CTV News live on Tuesday, August 11 2014 to discuss the conflict in Iraq.  “At the root of the terrible problems in Iraq right now are very serious political grievances. Extremist groups exploit local grievances to get support, and that’s what ISIL is doing.” Mason notes,  “Prime […] 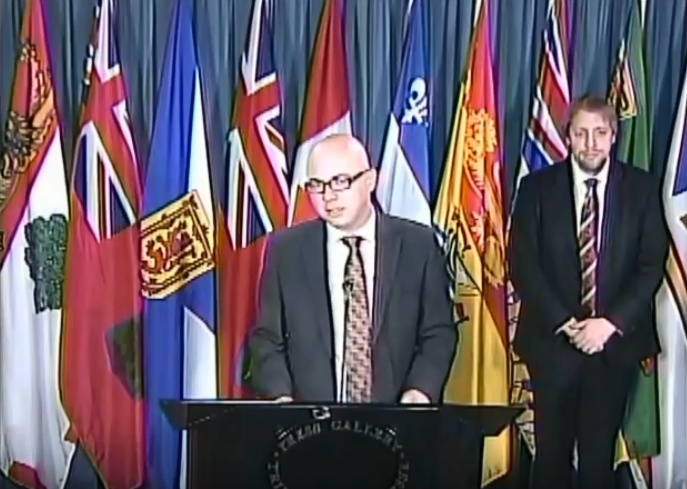 Rideau Institute President Steven Staples and Visiting Research Fellow Stewart Webb held a press conference on Parliament Hill, calling for the release of the KPMG report on the F-35. 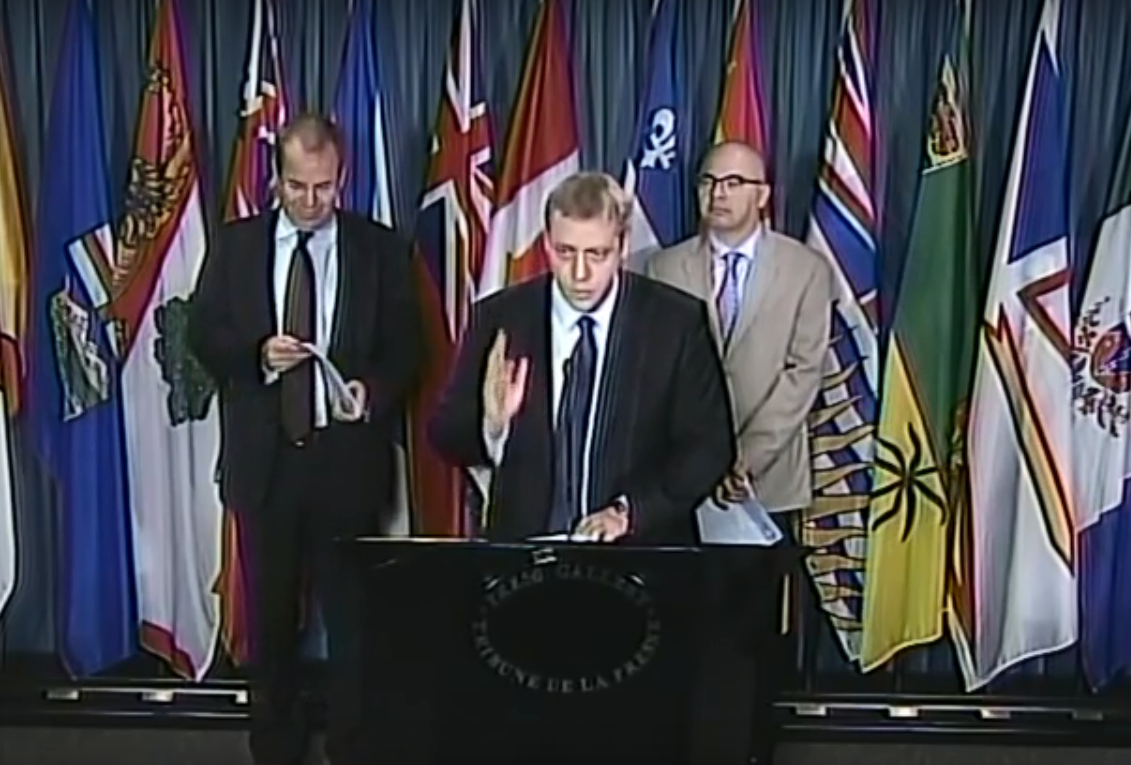 Video: “The F-35 is a costly mistake” Michael Byers and Stewart Webb

The Rideau Institute presents researchers Professor Michael Byers and Stewart Webb as they share the results of their study of the F-35 stealth fighter, which will be published in the esteemed Canadian Foreign Policy Journal in February 2012.

Steven Staples on privacy violation of immigrant by Gatineau officials

“The intention of the [values guide] was to inform new Canadians that we live in a democracy,” said Steven Staples, president of the Rideau Institute (video), “But I think they should be handing out copies to the bureaucrats at city hall because I think they think we live in a country like Iran, to be doing this kind of thing.” 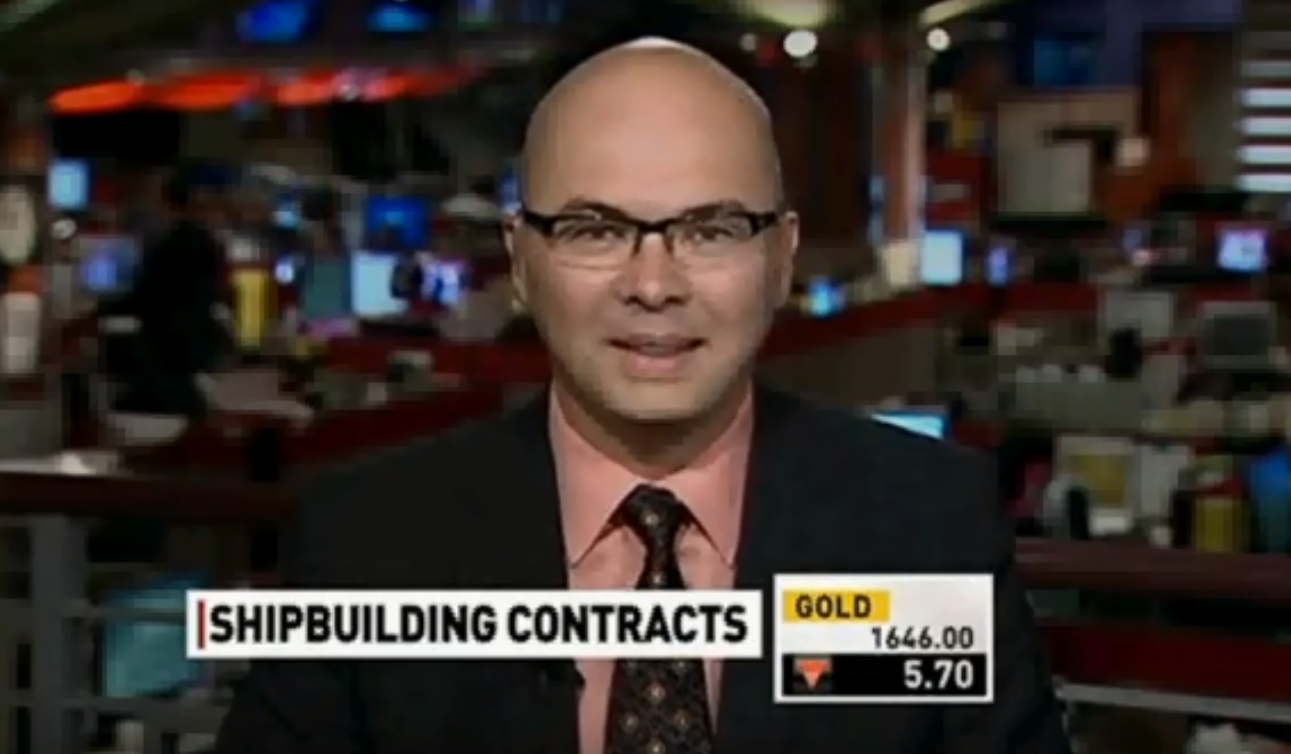 Steven Staples speaks to Amanda Lang and Kevin O’Leary about the October 19th announcement from the Government of Canada on the shipbuilding contracts. The Government announced that it would spend $35 billion to build new ships and replace part of its aging fleet. 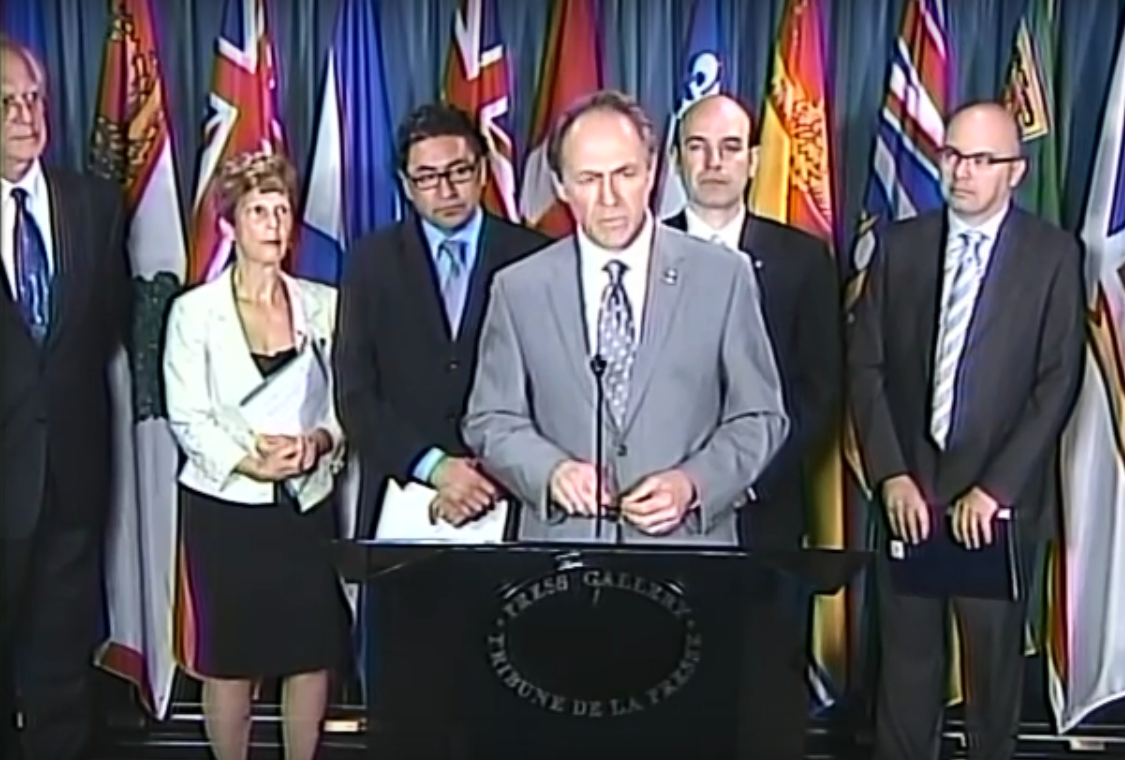 Press Conference on Asbestos and the Rotterdam Convention 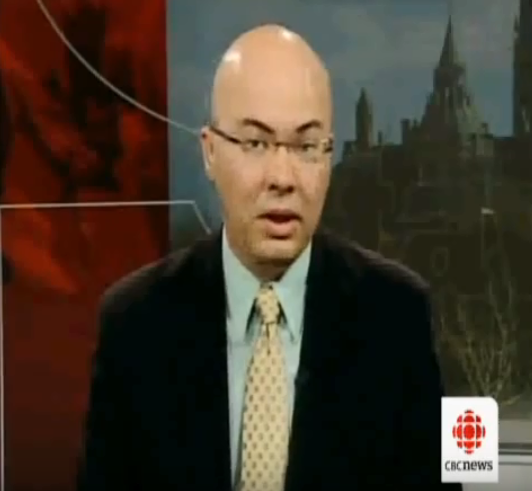 Steve Staples is interviewed for a piece by CBC Halifax on the aging submarines of the Canadian Navy. 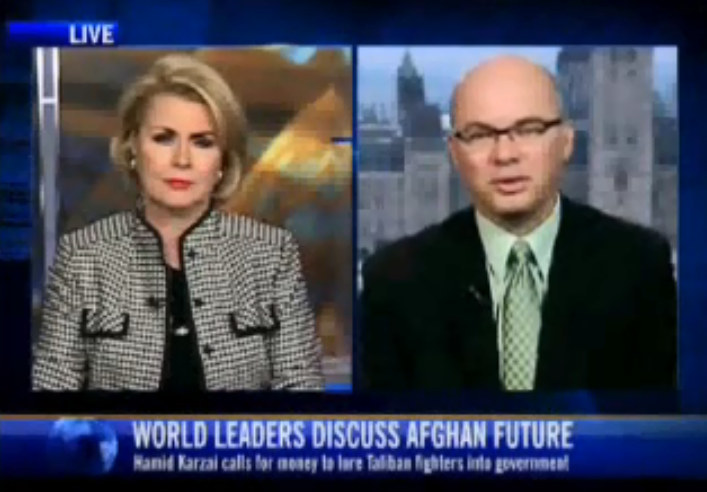 Negotiating with the Taliban

The idea of negotiating with the Taliban is not a new idea, but is becoming increasingly viable as the complexity of the war in Afghanistan and the diversity of the opposition comes to light.

CBC’s The National: The Afghanistan Mission

CBC Inside the Mission: The Next Steps